Why a Comet’s Head Is Green, but Its Tail Is Not

In a lab with lasers, scientists worked out a multi-chromatic mystery observed around the solar system.,

In a lab with lasers, scientists worked out a multi-chromatic mystery observed around the solar system.

The head of a comet often glows green; the tail mostly does not. That includes Comet Leonard, which made its closest pass to the sun on Monday and is heading away again.

A team of scientists have now come up with a detailed explanation for this multi-chromatic behavior. The molecule responsible for the emerald hue gets blown apart by sunlight within a couple of days of being created near the comet’s core, leaving almost nothing to glow green in the tail.

“We showed exactly how that happens in the lab by using UV lasers, measuring exactly how the molecule blows apart,” said Timothy W. Schmidt, a professor of chemistry at the University of New South Wales in Australia.

As a comet — a clump of ices and dust — approaches the sun, it heats up and its ices turn to gas, producing a fuzzy atmosphere known as the coma. The atmosphere includes carbon-based molecules that are in turn bombarded with ultraviolet light from the sun, breaking it apart and stripping off outer pieces. That generates a simple but fragile molecule known as dicarbon, or C? in chemical notation. It is two carbon atoms bonded together.

Scientists have known for the better part of a century that photons can knock dicarbon molecules into an excited state. Because of the quantum nature of the universe, an excited molecule reverts to its ground state by emitting a photon. For dicarbon, the photon is commonly one of green light. This explained the green color of comet comas. But the apparent dearth of dicarbon in the comet tails was something of a mystery.

So Dr. Schmidt recreated what is happening in their laboratory. To produce dicarbon, they started with molecules consisting of two carbon atoms and four chlorine atoms and used a laser to strip off the chlorines, leaving only dicarbon. Then they used another laser to break up the dicarbon, measuring exactly how much energy that required.

From that, they showed how the dicarbon molecules had to absorb two photons to be blown apart, and the lifetime of a dicarbon molecule bathed in sunlight is about 44 hours. In that time, the molecules might travel 80,000 miles or so — quite far. But comet tails can stretch millions of miles. Thus, there would be little or no dicarbon, and no green glow, there.

That largely fits with what has been observed in comets.

Dr. Schmidt’s team reported its findings last month in a paper published in Proceedings of the National Academy of Sciences.

“What they’re doing is the ground work that is fundamental to explaining the observations,” said Anita Cochran, assistant director of the University of Texas’s McDonald Observatory who was not involved with the research. “Understanding carbon in the universe is pretty important since it is such a common species.”

William Jackson, an emeritus professor of chemistry at the University of California, Davis, lauded the work but said there was likely more to the story. He noted that a photograph of a comet included in the paper shows not only a green coma but also a slight tinge of green in the tail.

“I think this is a great example of the importance of doing laboratory measurements and combining with astronomical observations, and trying to understand what you see,” Dr. Jackson said.

But the bombarding sunlight likely produces additional dicarbon in the comet tails and knocks the molecules into a variety of excited states. “It’s a little too simple to say that you don’t see C? in the tail,” Dr. Jackson said. 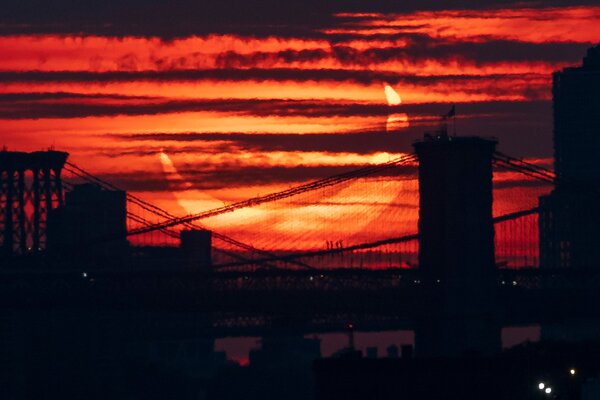